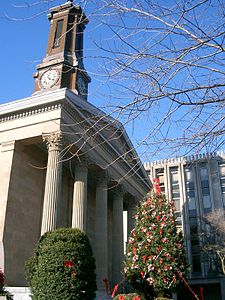 Chester county, although one of the smaller counties, is significant for being the highest per capita household income county of Pennsylvania. If you, a friend, or a loved one sought an expungement in Chester but was unable to do so due to the current laws, there still may be hope.

Bill 391 amends the current expungement laws in Pennsylvania and may allow people to expunge their records who previously were unable to.

It is especially important for you to contact Mr. Dominic Pileggi, as he is not convinced Bill 391 would help the citizens of Pennsylvania. 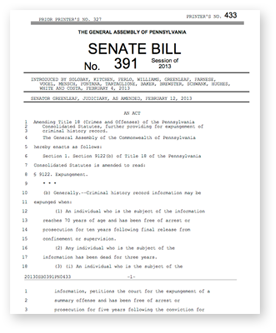